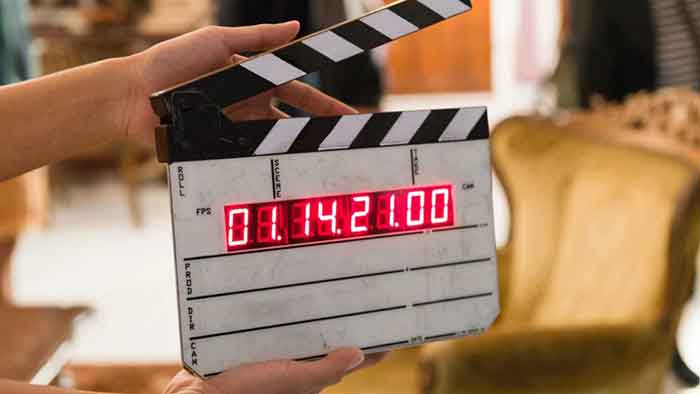 Moments in acting: So I’m in the lobby waiting for an audition. It was an audition where me and this guy were supposed to be a couple. After we rehearsed the scene a couple of times he suddenly says “if I call you Lydia its because that’s my girlfriend’s name and I was just in the moment.” Without hesitation I said “if I call you Elvis, same thing for me.” (I don’t think he thought it was funny.) 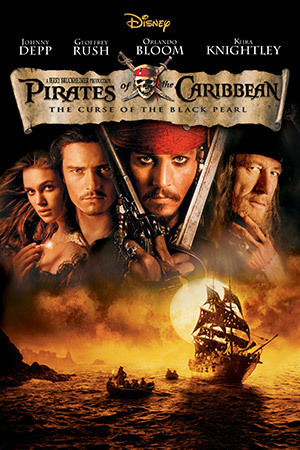 Pirates of the Caribbean…and Pirates in Acting!

The Actor’s “Ship” (I took a little Artistic License)
The entire ocean .
The entire world .
Wherever we want to go, we go.
That’s what an actor is, you know.
An actor is more than just lines, and cued tears and smiles.
Those are skills an actor needs.
But what an actor is, what a great actor really is…is truth!

Thoughts on an Oscar…

My dream …to get an Oscar.

Here is a pic of me with my Oscar. (Okay, its Angelina Jolie but this is what I look like in my dream).

This is a picture of my Oscar. You will notice that my Oscar is shinier than Angelina’s. Apparently the academy doesn’t make them as well as they do at the store at Madame Tussaud’s! They should take lessons.

However, another dream is me giving awards to my favorite actors who should have already gotten them but didn’t. Like Val Kilmer for Tombstone.

Okay, he probably wouldn’t have been dressed as Doc Holliday and carrying a gun while receiving it but, hey, wouldn’t it be awesome! 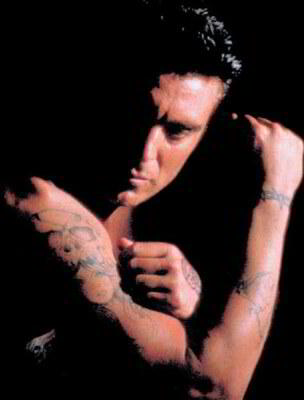 Here is a picture of Michael T. Weiss.  I am giving Michael T. Weiss an Emmy for The Pretender. Okay, he probably would have worn a shirt while I was giving him that Emmy but, again, hey, it’s my dream! Yes, it will be awesome when I am at the Oscars. 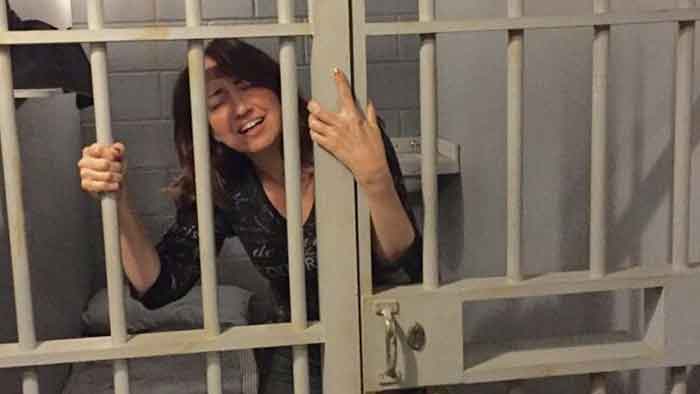 Nobody knows the trouble I’ve seen…

I was not actually in jail in this project but there was a jail cell there soooo….  Cool place as it also had an airplane set.  We were using the hospital set which was cool also. 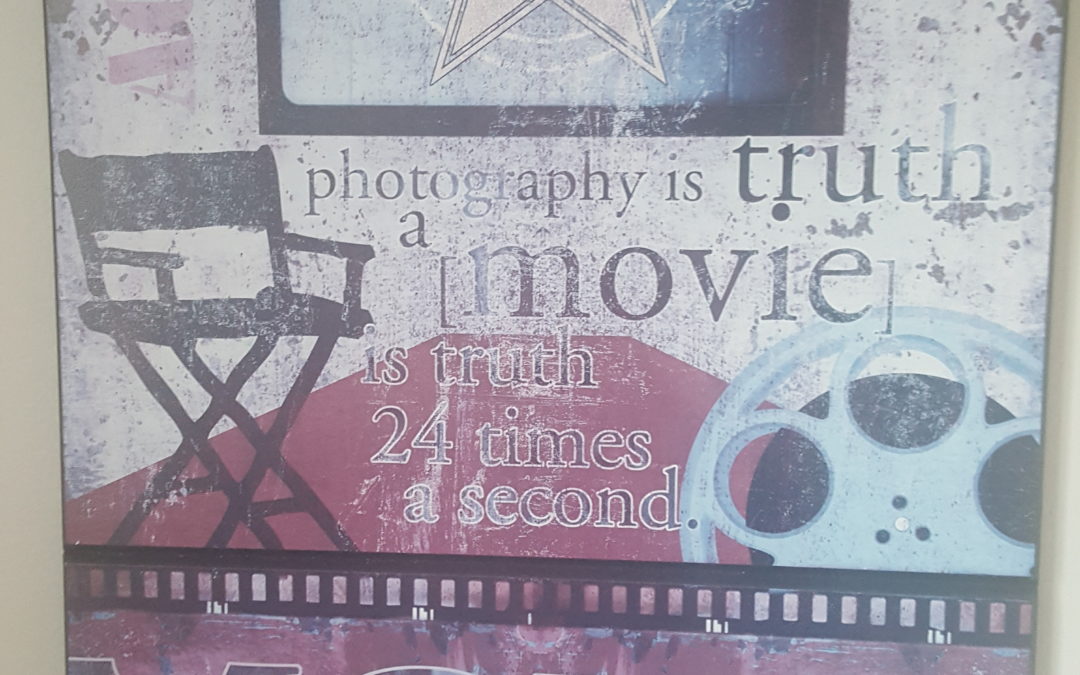 Things my acting teacher told me…

These are just a few tips my acting teachers, Andrea and Lyle Hill, at Weist Barron Hill taught me.

Think about these things when looking at your script:

If you look at all of these things before auditioning you will do something that casting hasn’t seen before and it will be original.